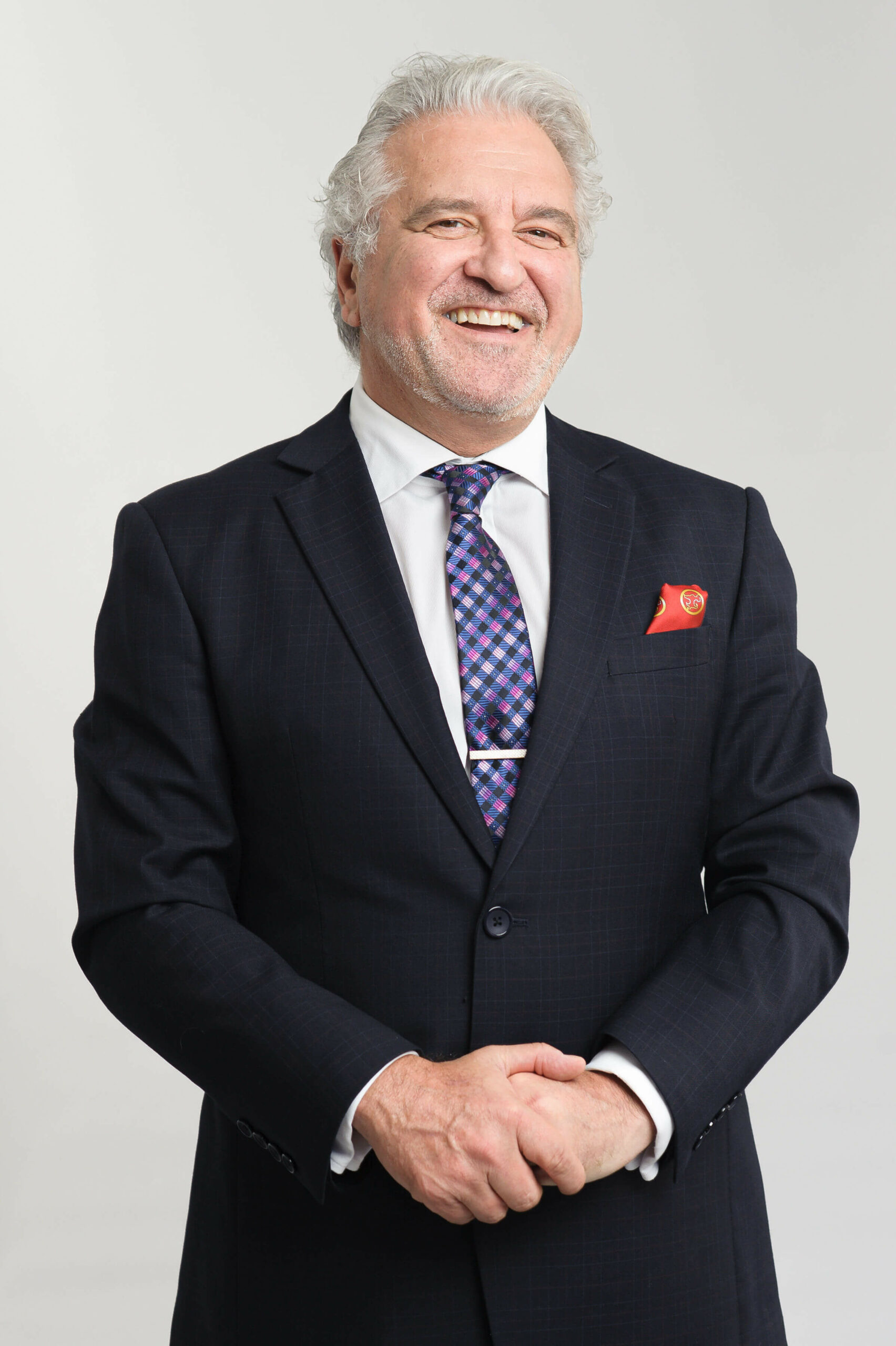 Mtre Gattuso holds a Bachelor of Commerce degree from Concordia University, a Graduate Diploma in Public Accountancy from McGill University as well as a Bachelor of Civil Law degree from McGill University. In addition to being a member of the Quebec Bar Association since 1987, Mtre Gattuso is a member of the Quebec Order of Chartered Professional Accountants since 1986.

Mtre Gattuso practices mainly in corporate law and commercial litigation in addition to his considerable experience in mergers and acquisitions as well as construction law.

From the time he began his university studies and, more particularly, throughout his legal career, Mtre Gattuso, born in Reggio Calabria, Italy, has been involved with numerous community organizations and has promoted various causes that have benefited the Quebec and Italo-Canadian community, of which he is a proud and well-respected member. In 1982, he founded

the Legal Information Clinic of the “Maison d’Italie” in order to provide free legal services to the Italian community. In 1997, Mtre Gattuso received the honorary title of “Commandatore della Reppublica Italiana” from the then President of Italy Oscar Scalfaro.

Mtre Gattuso served as president of the Santa Cabrini Hospital from 2012 to 2015, further, in 2016, he was named president of the Audit Committee of the Centre Intégré Universitaire de Santé et de Services Sociaux de l’Est de l’Île-de-Montréal.

Of note, Mtre Gattuso has served as president of several associations, including, notably, the Canadian Italian Business and Professional Association (CIBPA) and the Montreal Oral School for the Deaf (MOSD). He was senior executive vice president of the National Congress of Italo-Canadians. He has undertaken numerous fundraisers for various non-profit groups. He also served on the Board of Trustees for the Queen of Angels Academy. Additionally, Mtre Gattuso presided over the fundraising committee for scholarships awarded by the CIBPA to university students of Italian origin.