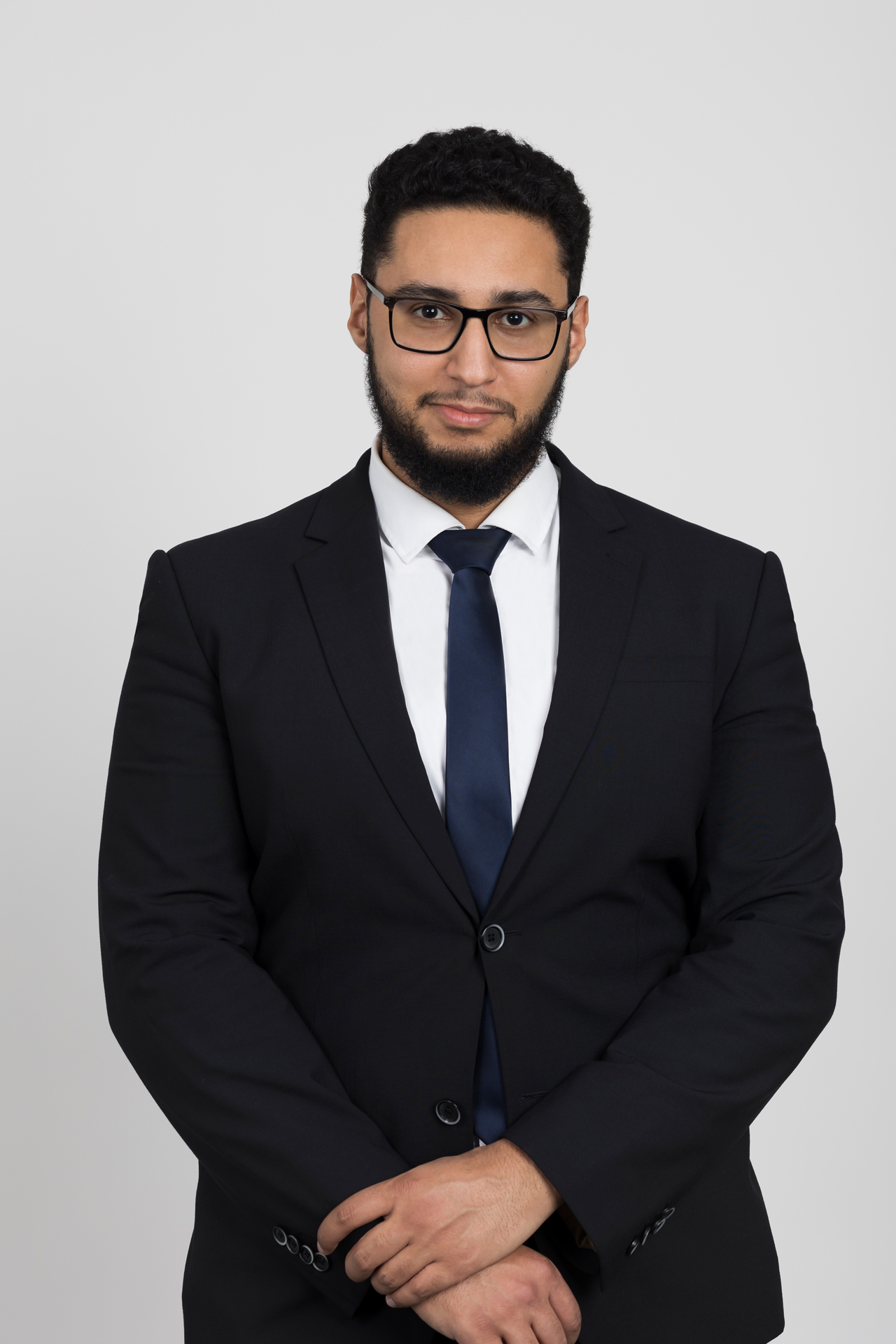 Anas Qiabi started his career as an intern, having been sworn in January 2018, in a small firm specialized in civil and commercial litigation. Since his beginnings, he has shown particular interest in real estate law, namely hidden defects, in transfer of titles and hypothecary recourses.

Despite this specific field of interest, Me Qiabi practiced in numerous varied fields, such as penal and criminal law, in labour law, fiscal and bankruptcy law, estate law, oppression law and extraordinary recourses such as injunctions, safeguard orders, and Anton Piller orders.

Me Qiabi joined Gattuso Bouchard Mazzone S.E.N.C.R.L. after having spent three (3) years in his original firm where he completed his internship, and after spending one (1) year in one of Quebec’s largest firms, in their litigation department.