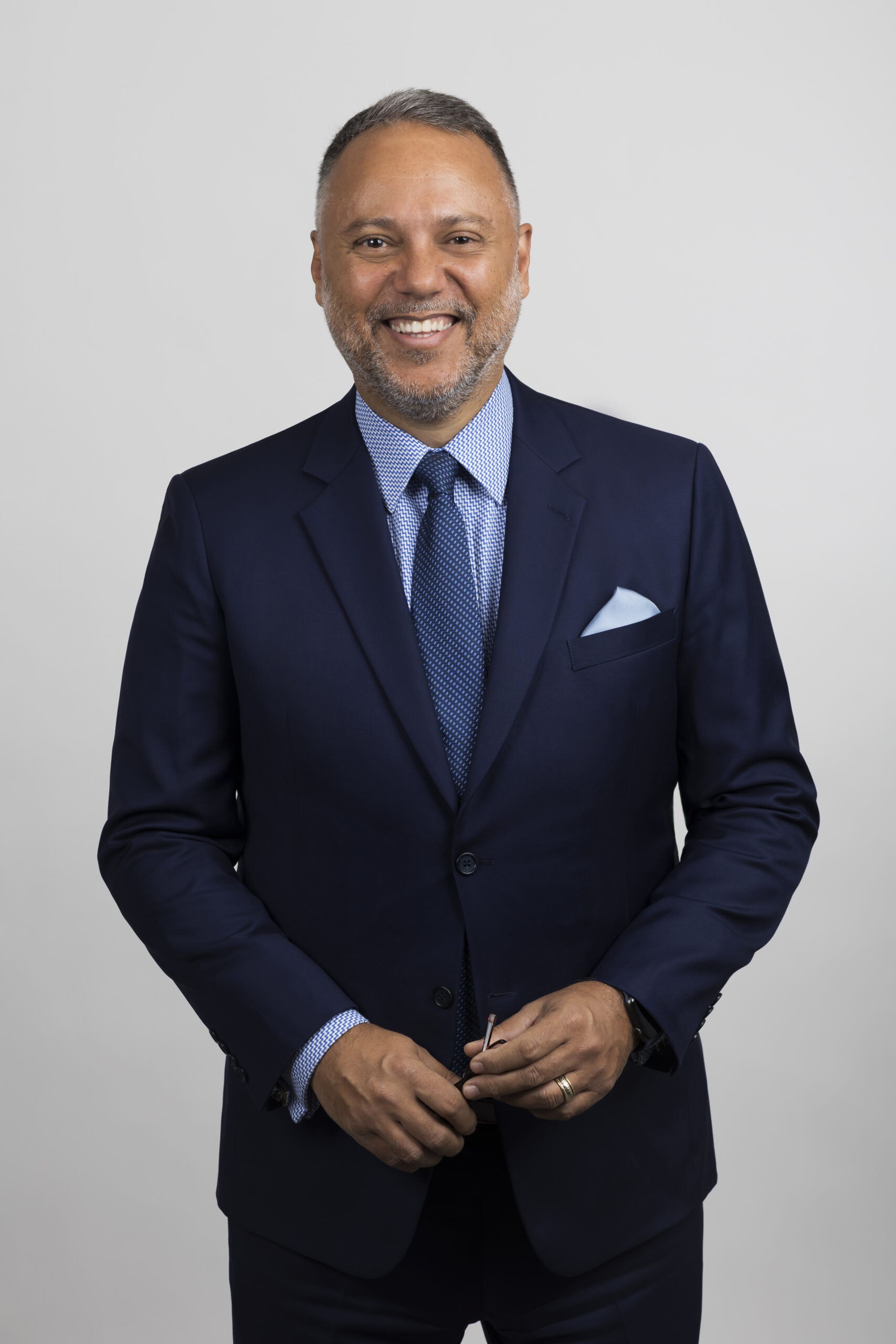 Dino Mazzone is a corporate/commercial attorney and a Senior Partner at Gattuso Bouchard Mazzone.

An Honours graduate of McGill University’s Faculty of Law’s National Program, having obtained both his Civil (B.C.L.) and Common Law (LL.B.) degrees in 1992, Mtre Mazzone thereafter attended the Barreau du Québec and has been a member in good standing of the Bar since 1993. He will be called to the Bar of the Law Society of Ontario in June 2022.

Prior to joining Gattuso Bouchard Mazzone, Mtre Mazzone worked in private legal practice, in private business and in the not-for-profit sector. In addition to his legal background, Mtre Mazzone was Vice-President for a well-known Quebec transport company and Executive Director of a reputable charitable foundation.

Mtre Mazzone has developed considerable background as a transactional lawyer in the field of mergers and acquisitions (with a strong emphasis in the retail sector) in local, national, and cross-border matters. Throughout his career, Mtre Mazzone has also developed core knowledge in shareholder/partnership agreements, private and bank financings, licensing arrangements and franchising, having represented some of the leading franchisors in North America.

Recently, Mtre Mazzone has made his mark in the field of mining law and was nominated in said field for the 2023 edition of The Best Lawyers in Canada. He has also developed experience in the financial technology (fintech) sector – mobile payments, cryptocurrency, digital currency, peer-to-peer lending and internet-based financial services – and is knowledgeable with respect to the fintech regulatory environment in Canada. For nearly 30 years, his key focus and clientele has been small-to-medium-sized companies, and he has regularly been a trusted business advisor and counsel to Boards of Directors.

Mtre Mazzone is a past President of the National Italian American Bar Association (NIABA), as well as NIABA’s first and only Canadian national chairman in its history. As a result of this more than 20-year relationship with NIABA, Mr. Mazzone has developed an impressive network of legal, business, and political contacts in the United States.

Mtre Mazzone is a former municipal Councilor in the Town of Montreal West and was responsible for the Public Security and Special Projects Fundraising portfolios. Mr. Mazzone enjoyed three political mandates, having won municipal elections in 2005, 2009 and 2017. Active in the political arena, he was also the principal Montreal organizer for both the Kevin O’Leary and Maxime Bernier campaigns for the leadership of the Conservative Party of Canada. And for nearly 25 years, Mtre Mazzone has been a regular contributor of a weekly legal radio segment heard every Sunday morning on CJAD 800 AM Montreal called The Law of Our Land.