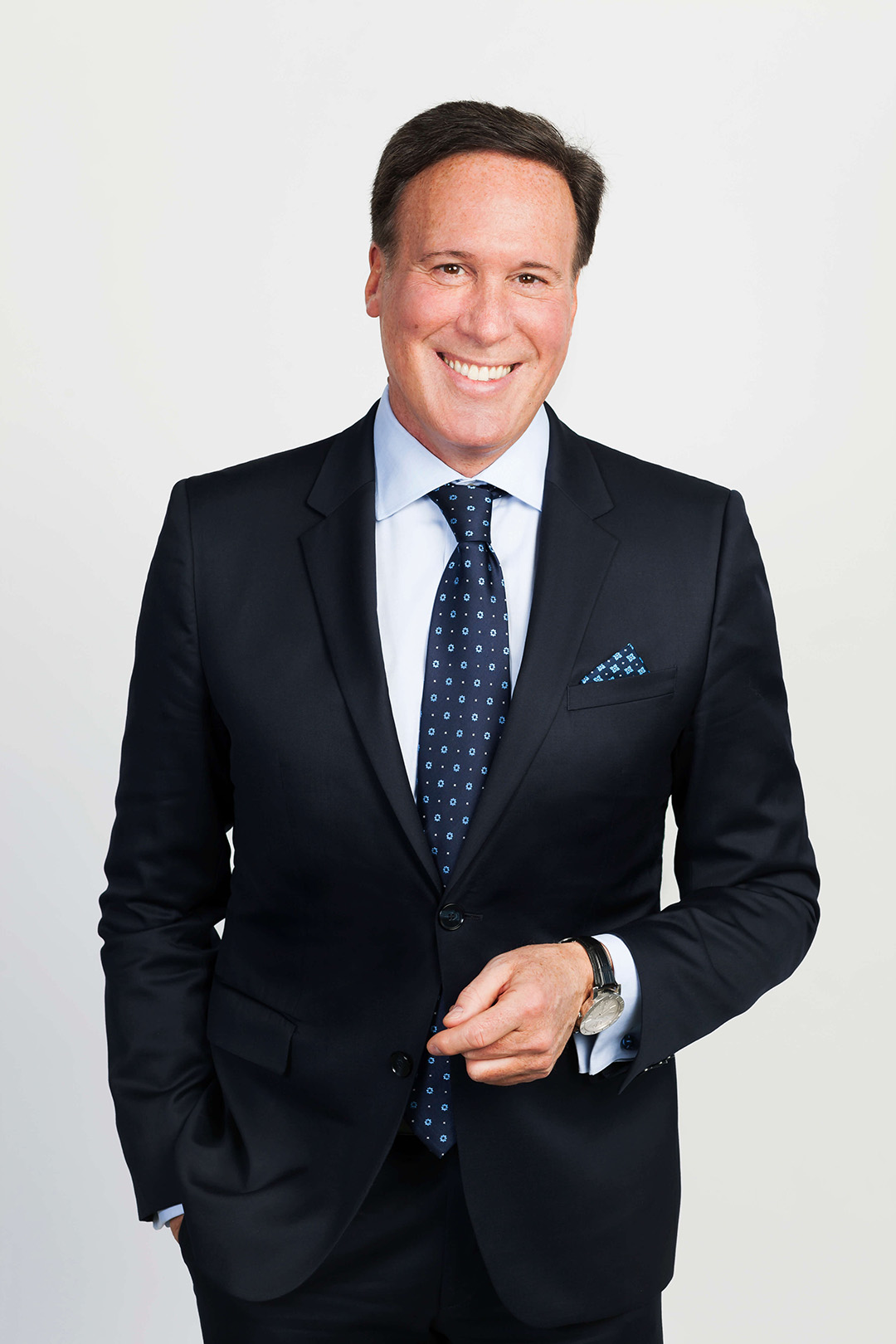 For more than 30 years, Mtre Jacques Bouchard has acted as an advisor to major corporations in the pursuit of their projects. He has been involved in some of the largest contracts in Canada, particularly in the aerospace, energy and infrastructure sectors.

Mtre Bouchard is a specialist in international government relations, and he has successfully assisted companies in securing deals in South America, Asia and Africa.

Possessing an exceptional reputation and recognized for his achievements in major projects, Mtre Bouchard been named on multiple occasions in the “Who’s who of Mining Lawyers”, published by Who’s who legal, as well as in the “Best Lawyers in Canada” and in the “International Who’s who of Professionals”.

Mtre Bouchard was a Lecturer at the faculty of law of McGill University for many years and is currently a Governor of the Quebec Bar Foundation. He sat on the Board of numerous public and private companies as well as on the Board of many charitable organizations, such as Les Grands Ballets Canadiens de Montréal and l’Accueil Bonneau.